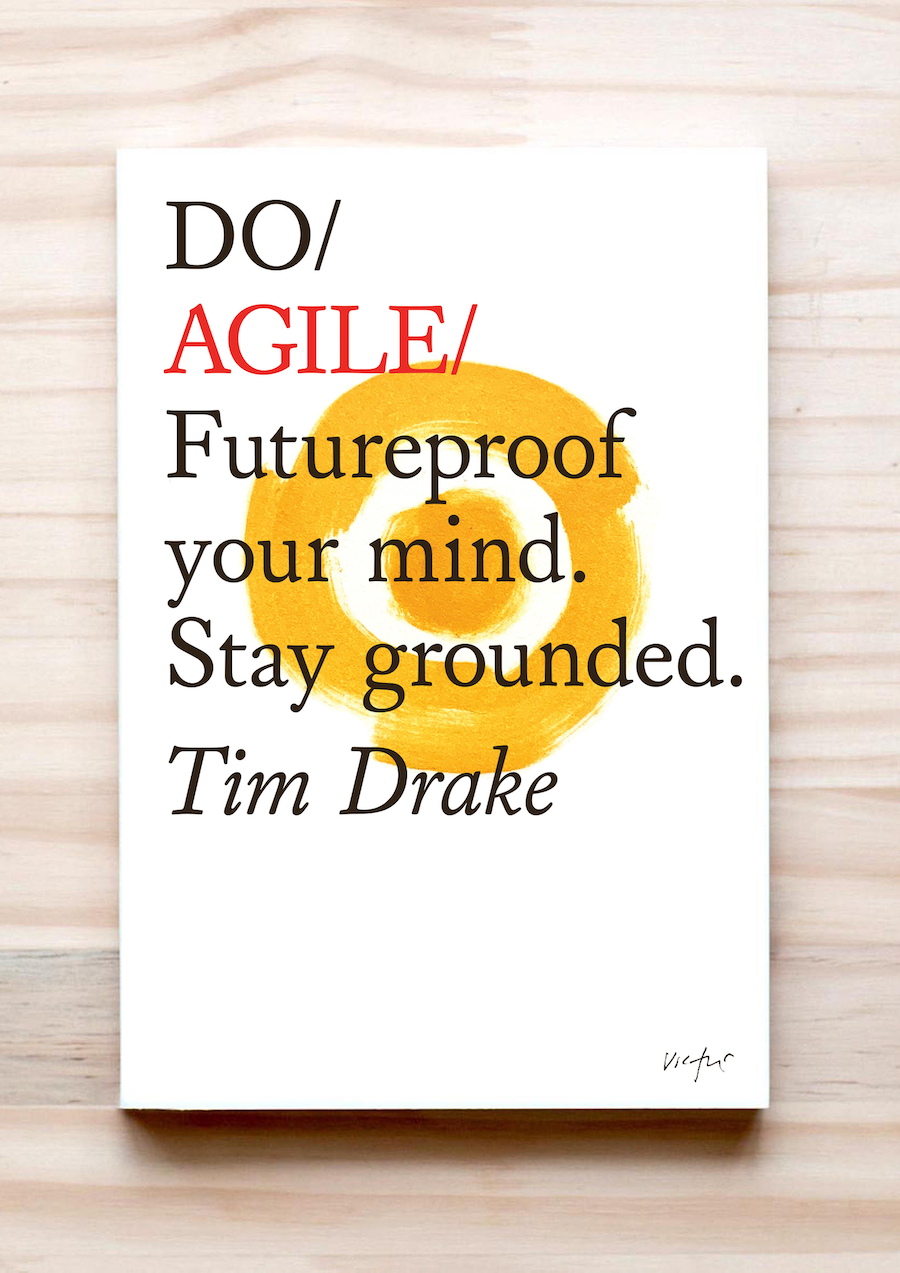 DO AGILE - OUT NOW

DO Agile shares insights into the importance of staying mentally agile in our increasingly complex, and rapidly evolving, world.

It highlights the opportunities that lie ahead, and provides a toolkit for the challenges of the new world, both of work, but also of living, in today's society.

This book, follows books on how to stay Young Brained (You Can Be as Young as You Think), and on how to flourish through staying plugged into life by not retiring (Generation Cherry).

‘Full of wisdom, warmth and positivity, Do Agile makes the reader feel that anything is possible. An excellent companion to people of all ages who want to live meaningful, worthwhile lives in which they not only fulfil their own personal dreams, but give back to society too.’

‘Thoroughly enjoyable and accessible read on both a professional and personal level. Never more relevant than for the current climate of uncertainty for businesses and a must read for those about to enter the work place for the first time.‘

‘A compact, easily digestible read... in our fast-paced age of social media, technology and the recent upheaval in our normal way of life this book feels very relevant right now and the lessons contained within it could help anyone foster a positive take on our future and the challenges it will hold.‘

Tim Drake is a keynote speaker to business audiences around Europe on motivation and unlocking potential. He has co-founded and run businesses, think tanks and charities. His fifth book, Do Agile, launched in 2020.

Now in his seventies, he believes that he, like most people, has more to give and more to learn. His CEO Think Tanks have been running for twenty five years, and he still thrives in the shared learning they provoke. Within each industry they are made up of members from all parts of the supply chain with the aim of rattling mental cages, and keeping thinking open and agile.

He also recognises that challenges and setbacks are part of life and need to be addressed with courage, humour and a mindset based on resilience, gratitude, fairness and a desire to give back.

His previous books include Wearing the Coat of Change (Orion, 1998), How to Make a Difference (Marshall Cavendish Business, 2012), You Can Be as Young as You Think (Pearson Prentice Hall Life, 2009) and Generation Cherry (Red Door, 2017). He has also given a Do Lecture which you can watch here

He is married with two grown up daughters, and lives in London. 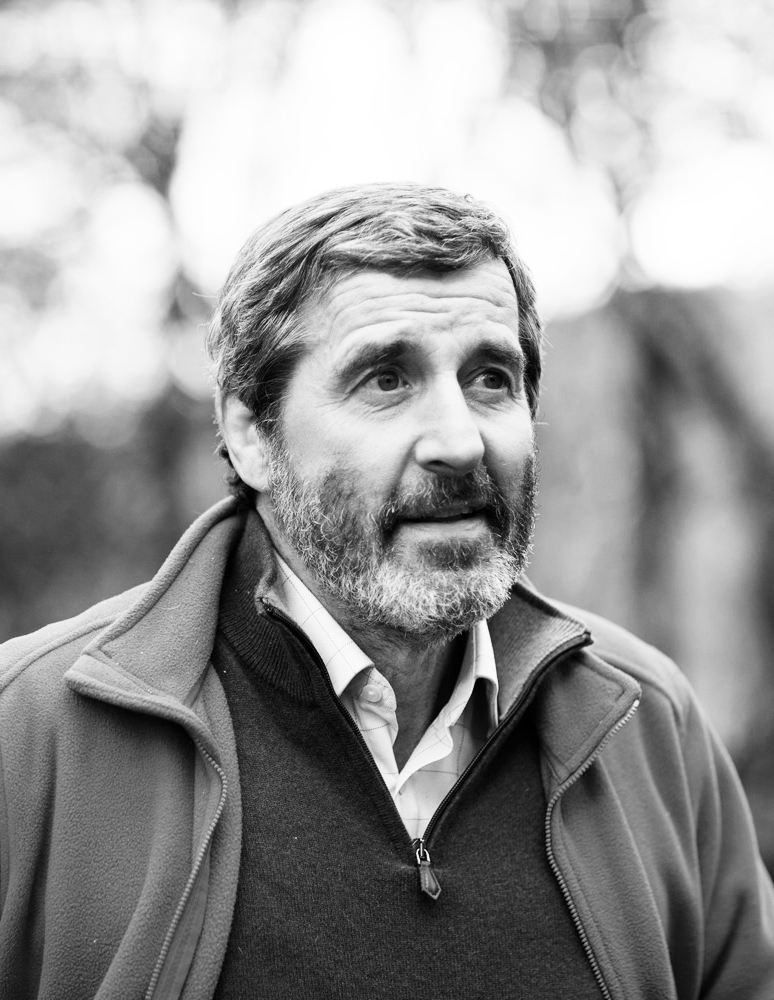 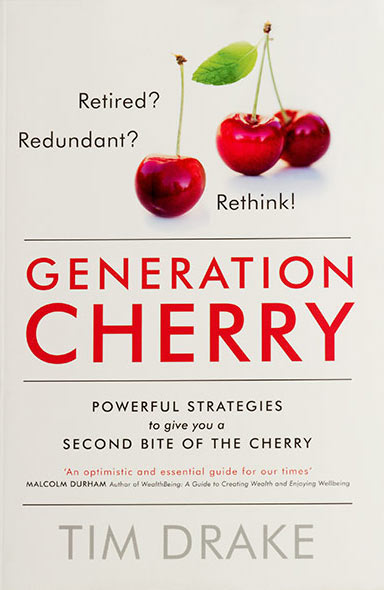 A guide to successful and happy retirement, new adventures before you even think about getting old. There is a second bite to be had and Generation Cherry is the career coach for retirement

I think it is great –well done! I hope you’ve had very good feedback and that it will help many more people enjoy a better later life.

I think it’s brilliant. Packed full of insight, a rallying call to make the most of your life at any age.

An important addition to the whole argument against age stereotyping.

You can be as young as you think

The book is an uplifting and practical guide to moving from Old Brained, anxious, defensive, closed, thinking, to Young Brained, creative, enthusiastic and open thinking. Co-written with Chris Middleton, it poses the question: Do you have an Old Brain or a Young Brain?

Through six easy-to-follow and life-changing steps, you’ll find out that ageing is all in the mind. You’ll discover how, by developing a younger brain, you can live a more fulfilled, rewarding, successful and happy life.

Thanks to the insights in this very readable book I’ve been re-calibrated, and am now even younger than I thought. 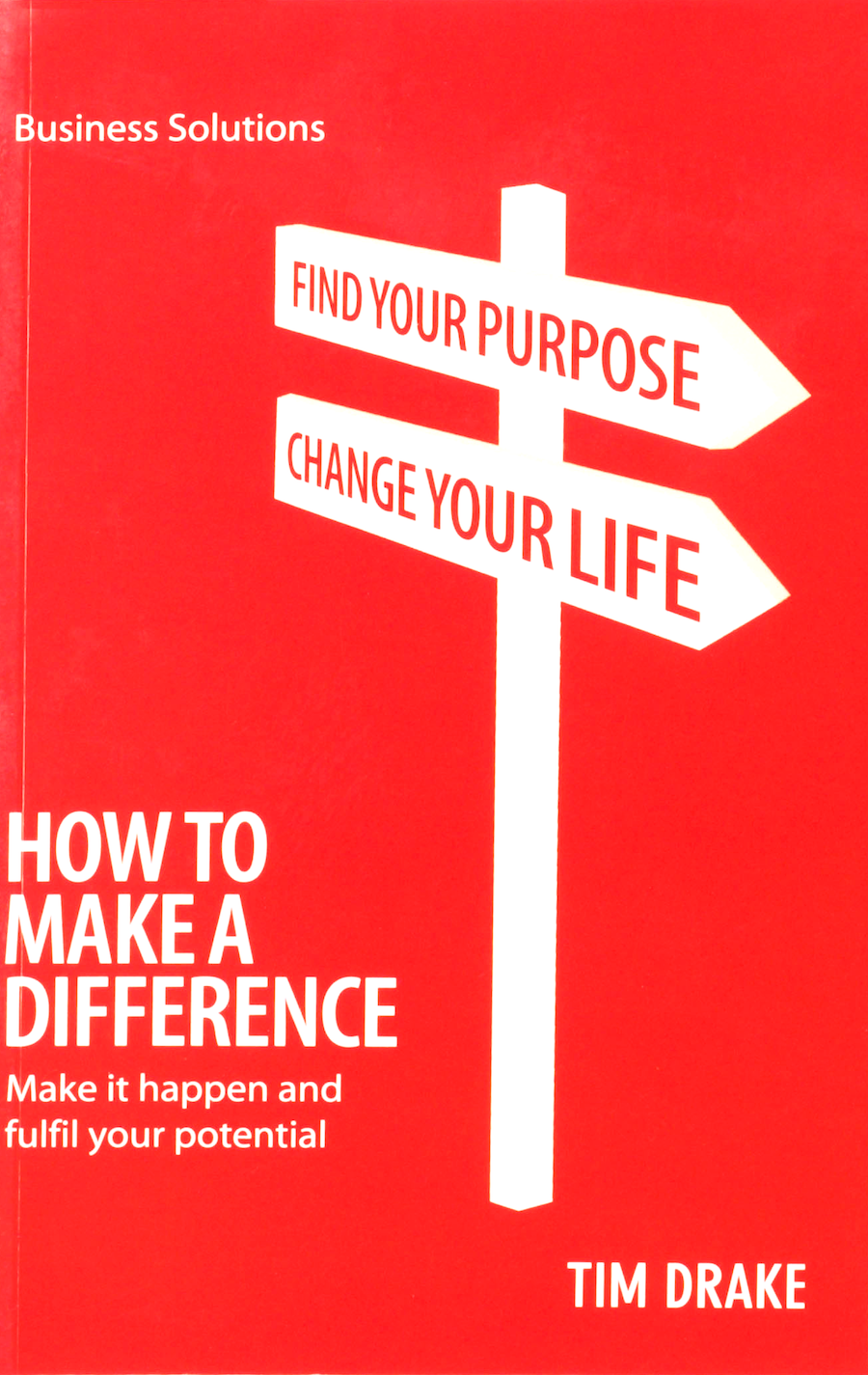 How to make a difference

The desire to “make a difference” in our lives is stronger than ever – the book provides inspiration and advice on how to achieve it. This is a modern-day self-help book that captures exactly what people are feeling about the world they live in.

It’s about two things. Firstly, it provides a simple action plan to make more effective at making a difference in our chosen domain. Secondly, and more importantly, it is about how we can discover our purpose, and in so doing, find where that domain should be. Through making a difference, we can find fulfilment in life.

A practical guide to define your values and motivations which will empower you to make a real difference. And highly relevant to your business. My copy of this great book has notes in every margin and is also an important reference book for Sweay Betty’s life coach – he swears by it, and uses in all his sessions with our senior team.